On the 12th of August 2020 r. fifth Steering Committee and Working Group meeting of LIFE Climate CAKE PL project was held on line. 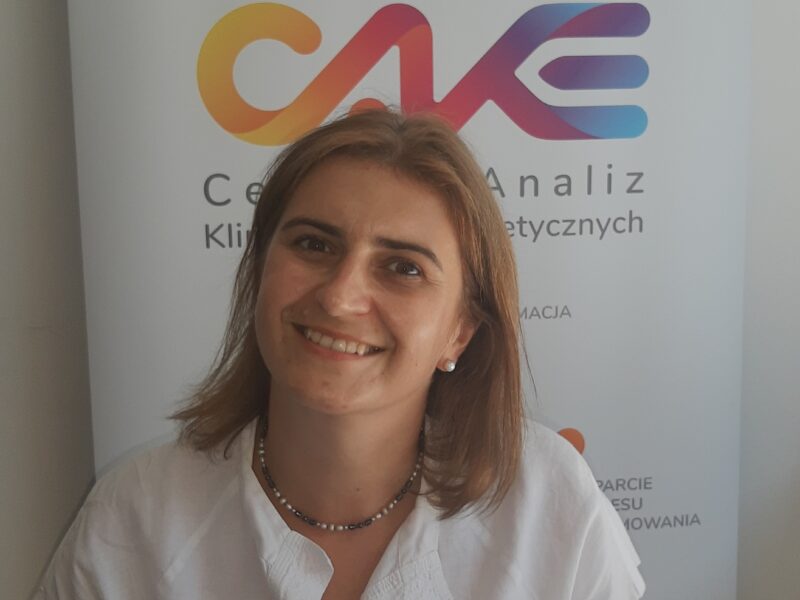 Representatives of public governmental administration dealing with the climate and energy policy issues participated in the meeting (Ministry of: Climate, Finance, Infrastructure and Chancellery of the Prime Minister). The meeting was opened by Mrs. Monika Sekuła, Deputy Manager of KOBiZE, and she welcomed and she welcomed the participants present at the on line meeting.

In the first part of the meeting, information on the progress of work on the LIFE Climate CAKE PL project was presented, i.e. completed and planned activities – including work on model tools, meetings held, topics of undertaken analyzes, and future planned projects in the field of LIFE and Horizon projects.

In the next part of the meeting, the results of the CAKE analysis entitled “The effects of introduction of the border tax adjustment in the context of more stringent EU climate policy” . The analysis  shows how a border tax on imported goods to protect sectors from carbon leakage in the EU could affect the economies of Member States. The sectors in which the tax was proposed were: petroleum products, production of ferrous and non-ferrous metals, chemical production, production of paper and non-metallic minerals. The analysis presents a scenario assuming an increase in the greenhouse gas emission reduction target to 55% in 2030, compared to 1990 levels.

The implementation of the border tax on emissions resulted in an increase in the prices of imported products in the taxed sectors and a simultaneous decrease in the value of imports from regions outside the EU. At the same time, the greater the increase in import prices, the greater the decrease in imports to the EU. The main results of analysis included, inter alia, that the largest declines in imports to the EU took place in the sectors of ferrous metals (11.6%), petroleum products (4.8%) and non-metallic minerals (4.6%). the total decline in imports to the EU is around 0.5%, and the largest decline will be in Bulgaria by 2.3%.

The conducted analysis indicates an increase in production in EU countries in the sectors of the economy subject to border tax, which is mainly the result of replacing imports with domestic production of EU countries. On the other hand, production in the industrial processing sector in the EU is declining (by approx. 0.3%), which is, among others, associated with more expensive imports. The results of the presented analysis also show that the average border tax rates in relation to the value (net) of imports amounted to 2 – 3% for ferrous metals, non-metallic minerals and petroleum products, and 0.6% – 0.7% for non-ferrous metals, chemical and paper products. At the end of the presentation it was emphasized that the implementation of the border tax, apart from a number of positive effects, e.g. encouraging producers from outside the EU to implement less-emission technologies can cause a number of risks, including increase in the prices of consumer products in the EU.

In the next part of the meeting, the results of the analysis entitled “Emission reduction pathways in the transport sector in the context of the European Green Deal”. 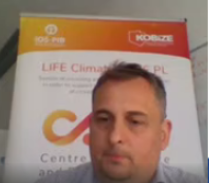 The analysis showed that increasing the EU reduction target for 2030 to -50% or -55% (from the current 40%) in relation to 1990 will require recalculation of the non-ETS targets for individual Member States. The CAKE analysis showed that increasing the 2030 target for the EU to -50% will translate into a non-ETS target of -42%, and – 48% for the EU target of -55% and would result in increasing the target in the non-ETS from the current -7% in 2030 to: -11% for the 50% target (compared to 2005) and -16% for the 55% target (compared to 2005). According to the results of the analysis, a significant reduction in emissions in the transport sector (up to 31Mt CO2 in 2050) can be achieved within the adopted time horizon, provided that: quick measures are taken to increase the share of low-emission vehicles (up to 51% share in the passenger car fleet), introducing a system of subsidies for the purchase of new low-emission vehicles in order to increase their competitiveness with conventional vehicles, and the imposition of charges on conventional fuels reflecting CO2 emissions from their consumption and / or charges related to the ownership of older (higher emission intensity) cars.